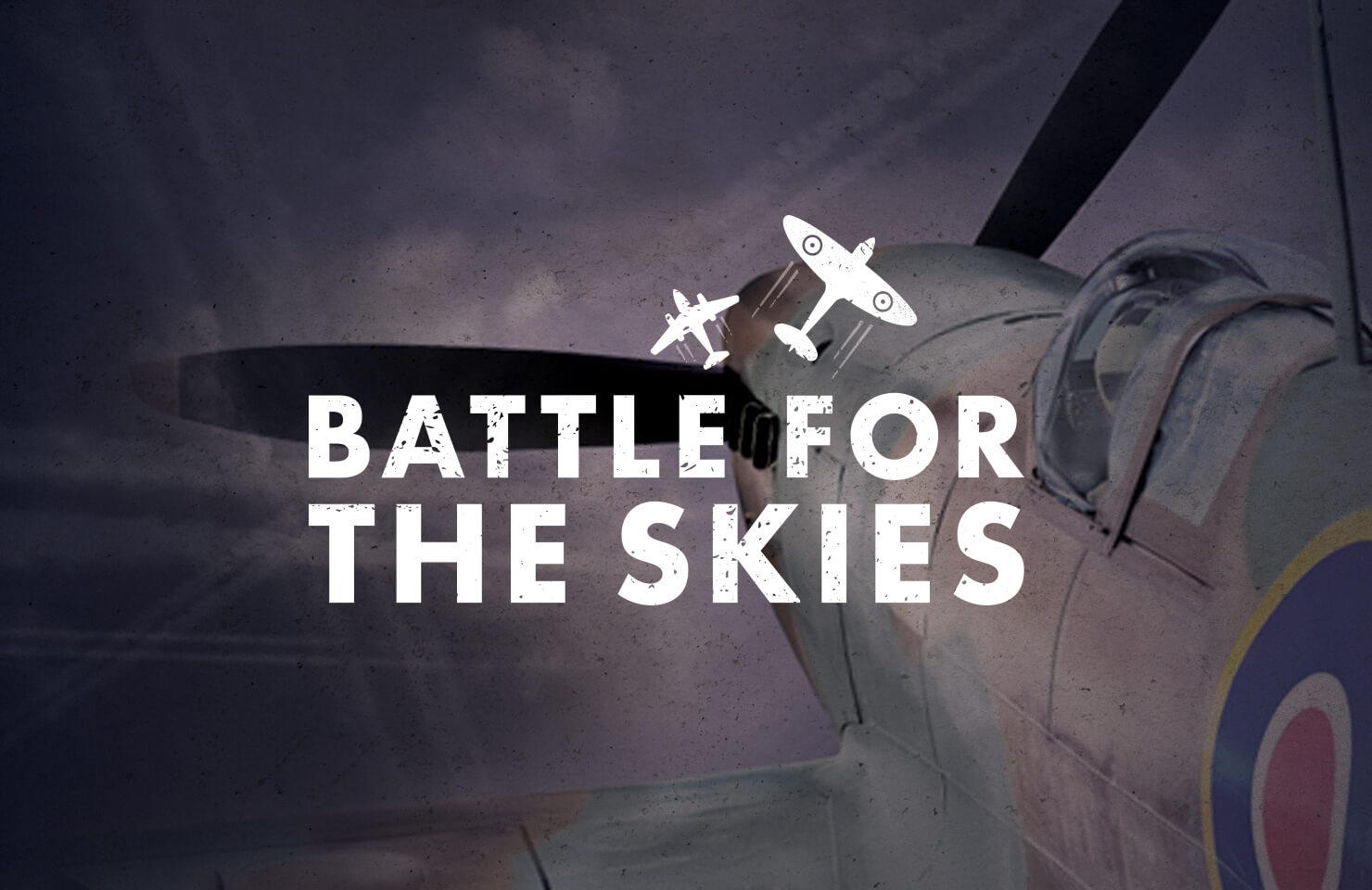 Battle for the Skies

‘Battle for the Skies’ is a brand new visitor experience for Leeds Castle in 2017.

From concept through to delivery, Interact was commissioned by Leeds Castle to create ‘Battle for the Skies’ an exciting immersive attraction that tells the story of the Battle of Britain using dynamic animation and original newsreel footage accompanied by groundbreaking 3D soundscapes recreating the sounds and mood of the time.

Following on from the success of The Dark Sky, an attraction that ran for 2 years at Leeds Castle, ‘Battle for the Skies’ is viewed on a unique ‘arena screen’ mode, and combines a super high definition projection system using the latest laser projectors, stunning lighting effects and a powerful 10 speaker surround sound system, to create a totally immersive experience for audiences of all ages.

Through clever animation and carefully designed audio, the scene will be set, the Nazi airforce is on its way with the mission to wipe out the RAF, the audience will feel as though they’re there taking part in the air battles and dogfights.

The Battle for the Skies is on now at Leeds Castle, Kent 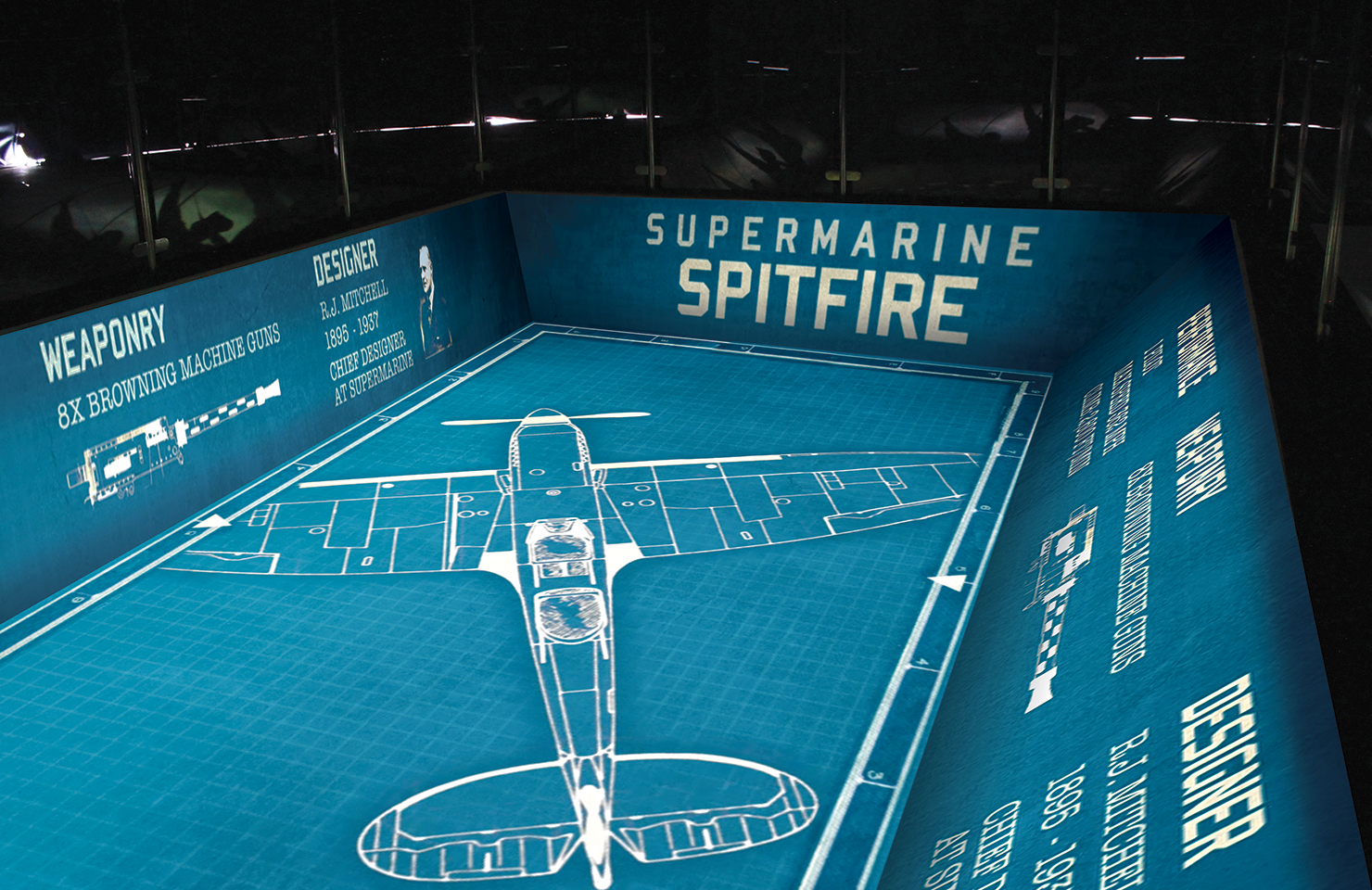 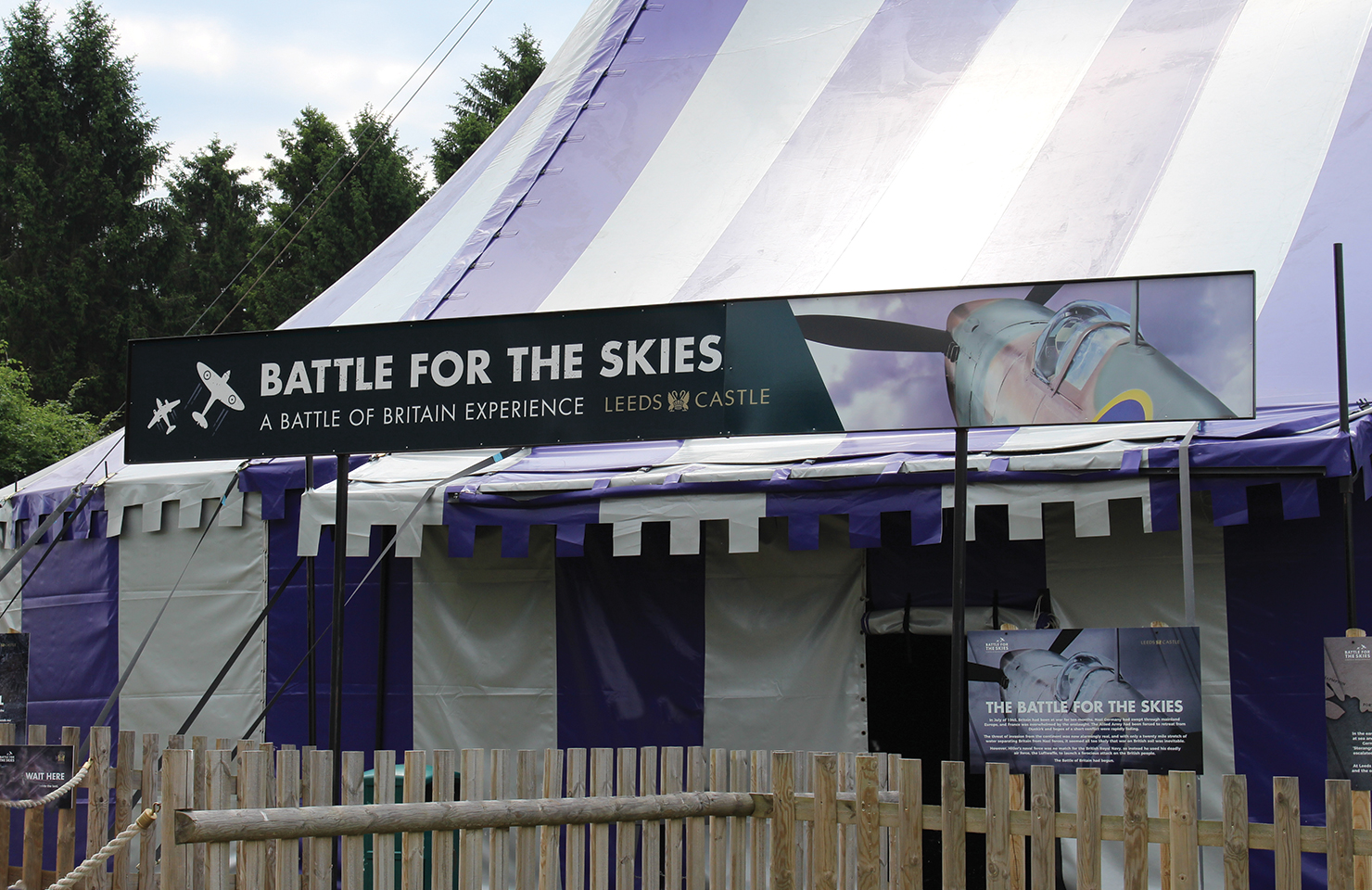 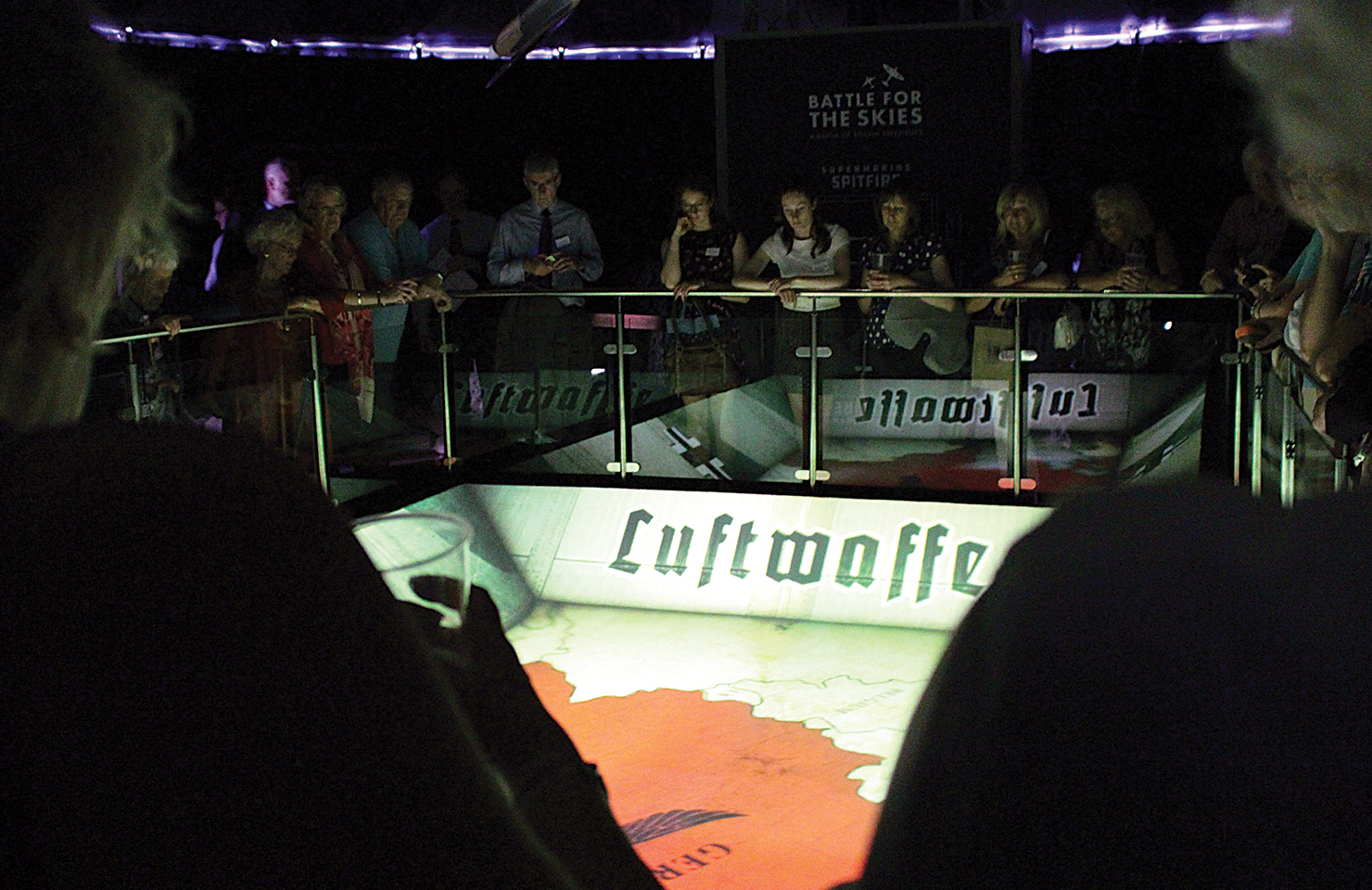 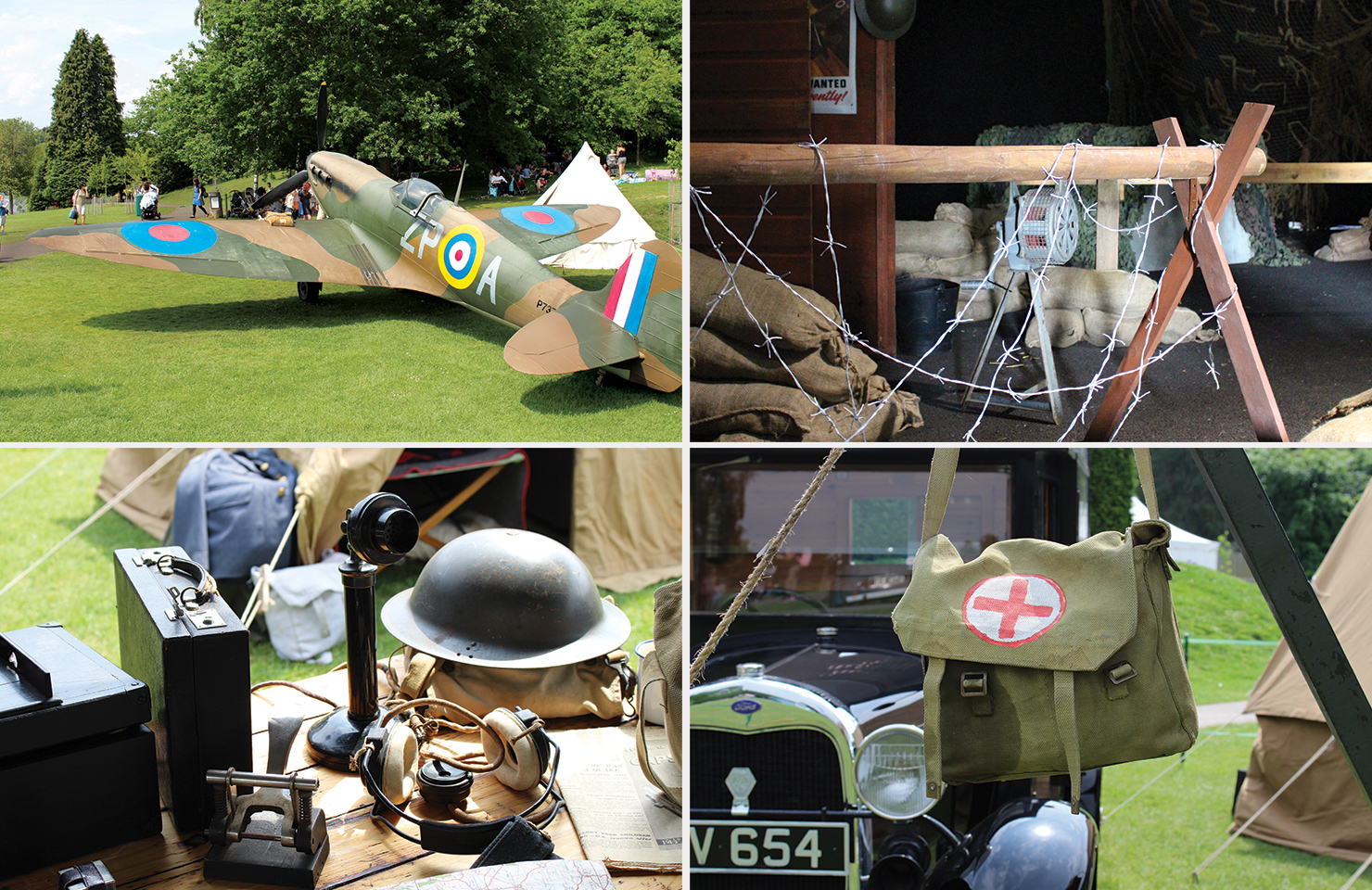 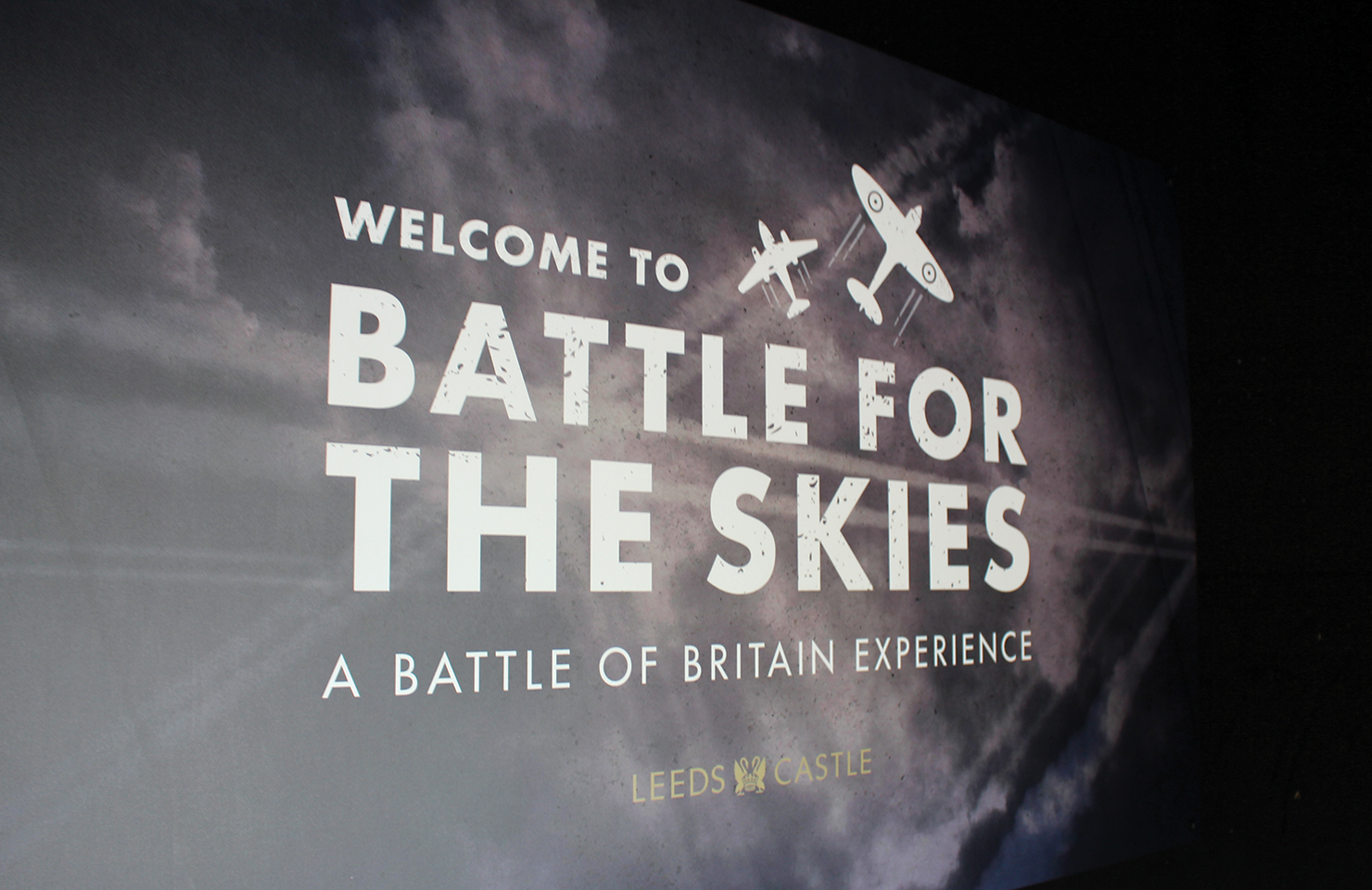 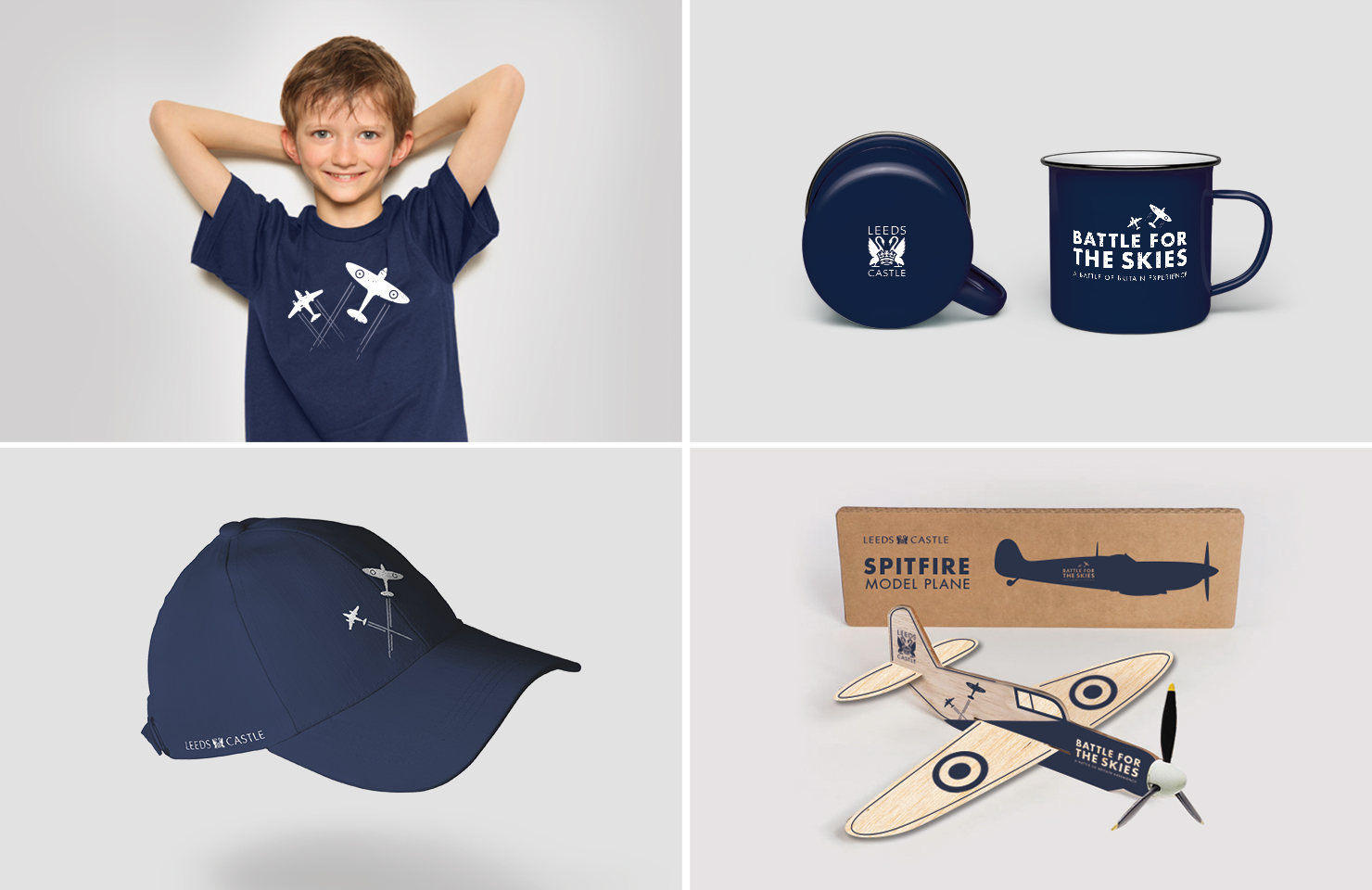 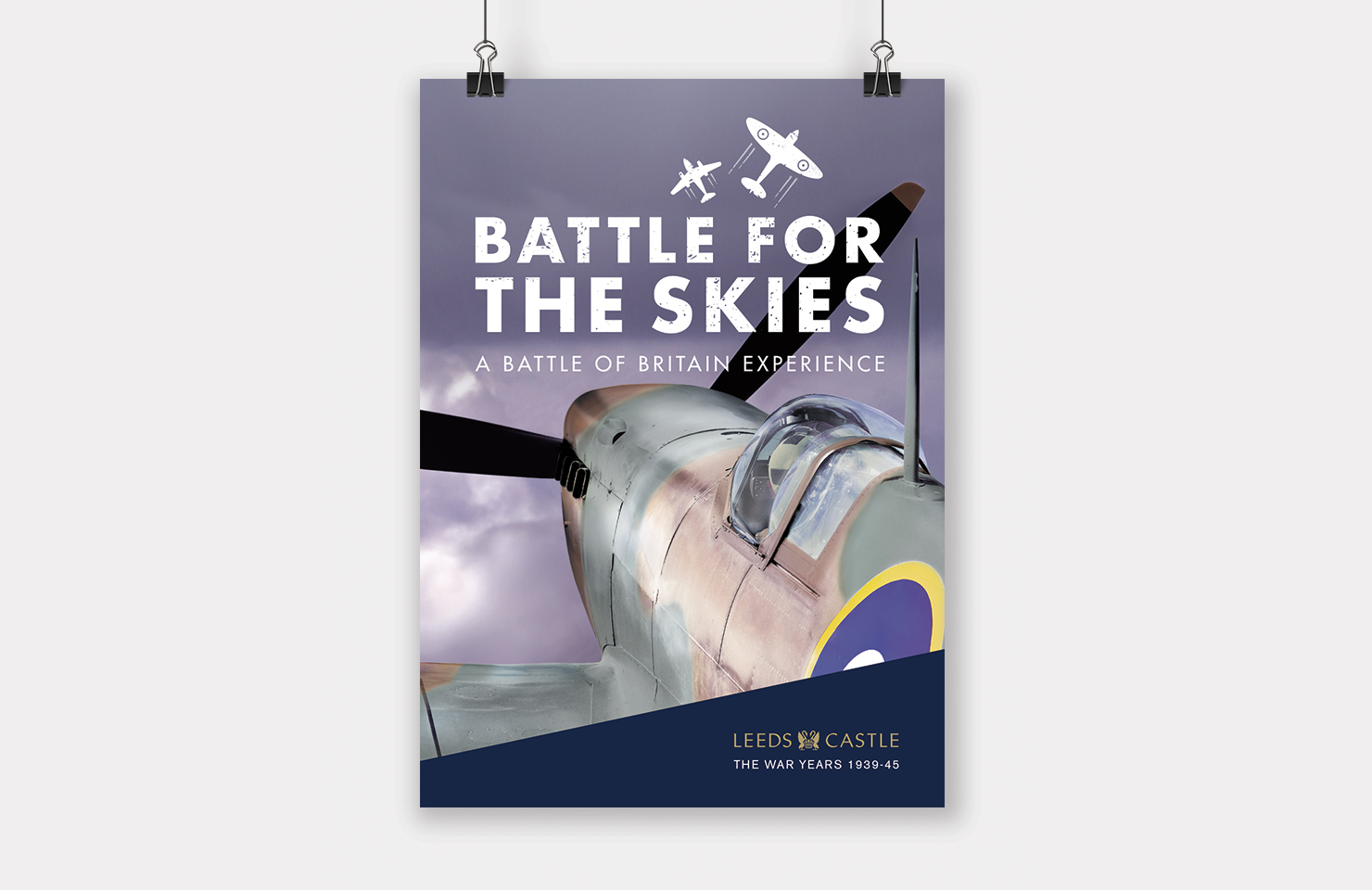 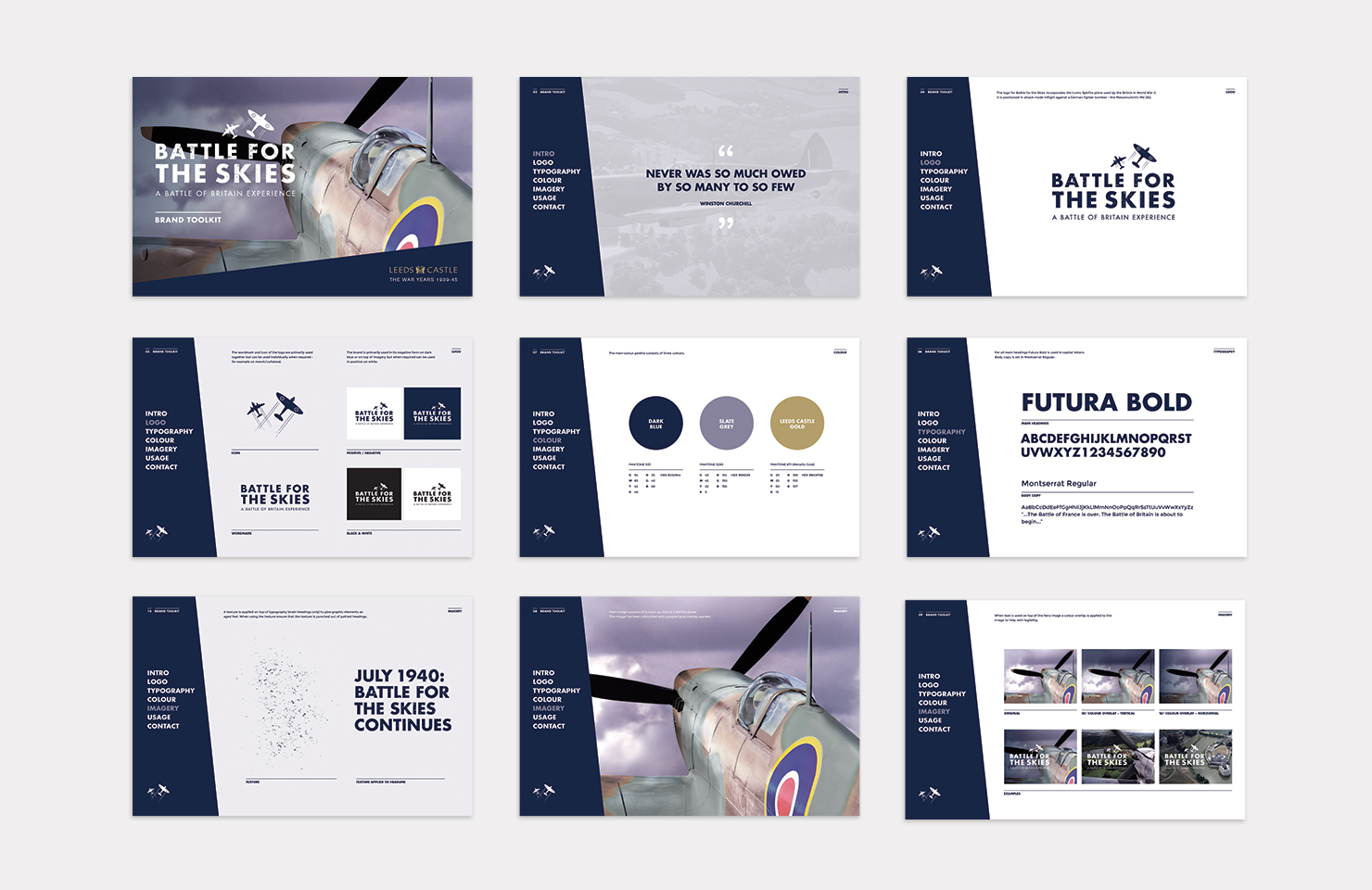