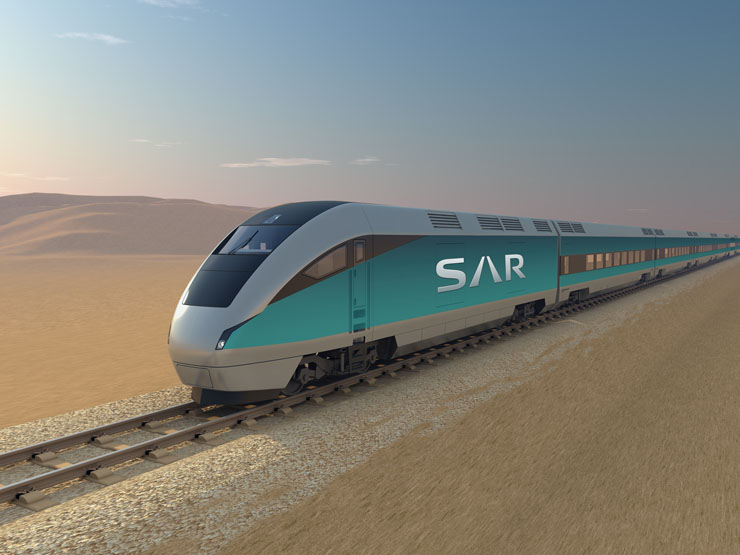 The SAR project, formerly known as the North-South Railway (NSR), is the largest railway project in the world that is currently under construction. Upon completion of the SAR project, it will be approximately 2750 KM long. The SAR Project consists of two main lines, one originating in Riyadh running northwest toward Al Haditha near the Jordanian border. This line will pass through Majma’a, Qassim, Hail and Al-Jawf. The second main line running from Al-Jalamid mine in the Northern province and then passing by Al-Jawf and Hail until a point referred to as “AlBaithah Junction,” in Qassim province then going east to the processing and export facilities in Ras AlKhair in the Eastern province on the coast of the Arabian Gulf.

The ambition was to create a symbol of national pride for the new railway, and develop an educational, informative and engaging accompanying narrative that the whole nation could understand, believe in and engage with.

Over the last 18 months we have conducted Brand Research & Analysis, developed the Brand Strategy, Brand Narrative & Verbal Identity, Brand Journey & Brand Interaction, Brand Corporate Design, Brand Digital Design & Management, Brand Communication & Content, and Brand Environments – including a new Corporate HQ & Visitor Centre. Most recently we have designed the railways own TV Channel – SARTV, and are producing a series of four 30 min TV documentaries to showcase the mega-project to the world.

The brand has now been successfully launched in the Kingdom and the project is on track for completion in 2014. The first in a series of four 30 min documentaries aired globally in January 2013, and we are now working closely with our Saudi partners on the next film and other brand activation projects. Watch this space! 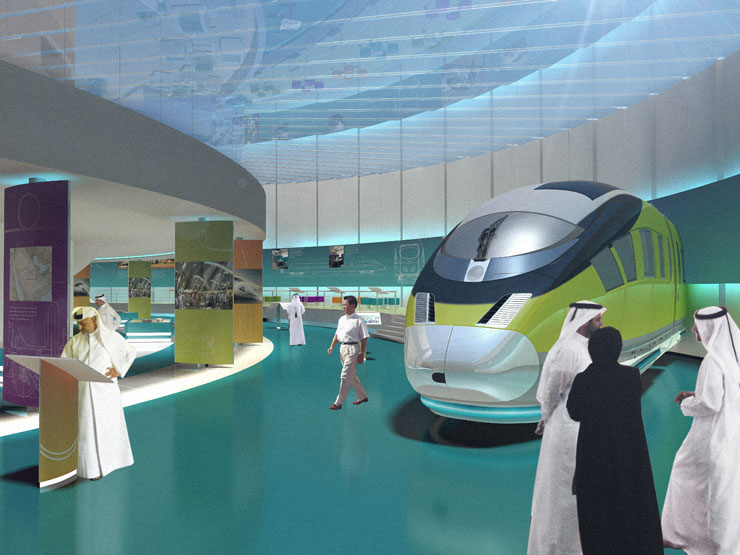 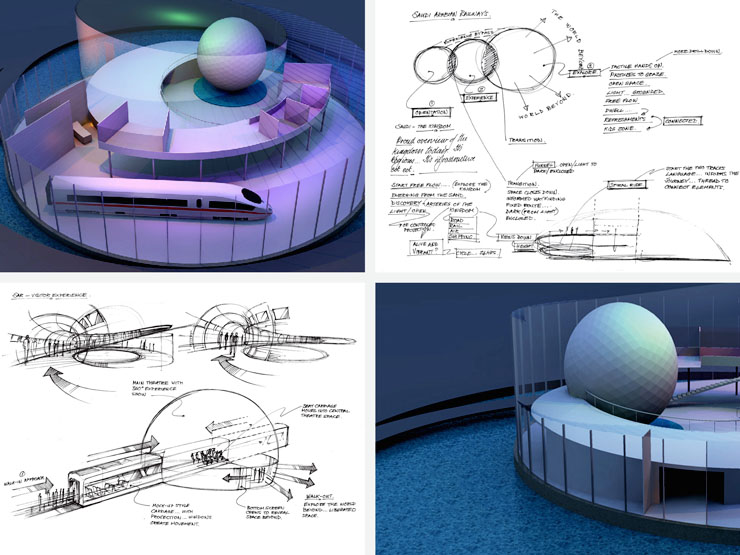