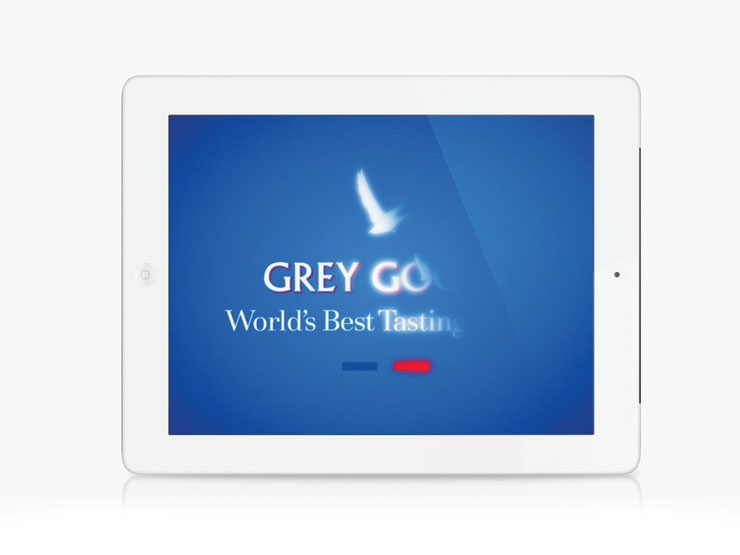 GREY GOOSE is ‘The World’s Best Tasting Vodka’ and has achieved incredible success, particularly in the US, based on its taste and the influential advocacy of bartenders, mixologists, writers and those ‘in the know’. The success of GREY GOOSE, growing to a volume of over three million cases per year by 2010, has led to a number of new entrants into this lucrative market. Each with their own story about the maker, each with their own ‘unique’ production process, each talking about the home of the expertise that makes them what they are.

However, many influencers had come to believe that a brand as large and successful as GREY GOOSE must be produced on an industrial scale with quality and care being sacrificed along the way. The ambition was to bring those influencers from all around the world to the home of GREY GOOSE and show them exactly why GREY GOOSE is the World’s Best Tasting Vodka.

The first step was to codify the story of GREY GOOSE in every detail and we set about researching and creating an accurate and truthful ‘brand story’ in 2010. This ‘bible’ includes the history of the drink, the brand, the people behind the brand, as well as the ingredients and processes that create the brand and its flavour variants.

Interact worked with BGB for almost a year to pull this story together and, once completed and ratified, this became the basis for an ambitious campaign to share the truth with key influencers – Le Voyage. It’s a story about people and places, tradition and innovation, expertise and exceptional quality. From the wheat fields of Picardy to the home of luxury spirit making, Cognac – Le Voyage discover what makes GREY GOOSE the World’s Best Tasting Vodka.

We developed scripts for each of over 30 separate ‘interactions’ ranging from the first greeting and orientation, to the description of the milling process and the importance of each cocktail and dining experience along the way.

Each interaction, whether it is with a travel guide, a Global Brand Ambassador, a wheat farmer, a mill technician, a master distiller or the Maître de Chai is carefully managed and supported with objects, examples, graphics and beautifully presented information.

Every ‘voyageur’ receives their own persionalised iPad. This resource features information on every aspect of the journey – from biographies of the key players, to cocktail recipes, city guides, restaurant reviews, details of the production process and analysis of the ingredients. We also included entertainment during train, helicopter and car journeys and a range of fascinating content.

The ‘Le Voyage’ programme has already taken more than 500 people, in groups of no more than ten, on an odyssey of discovery from farm, to mill, to distillery, to blending laboratory, to bottle, and finally to bar. They have seen everything and met everyone and the results have already surpassed expectation.

Over the last two years, these key influencers have renewed their positive support for GREY GOOSE. Voyageurs have taken to twitter during their visit and have blogged consistently on their return about the inspiring and reassuring experience of becoming part of the GREY GOOSE story. They have made it their story and shared it with enthusiasm. 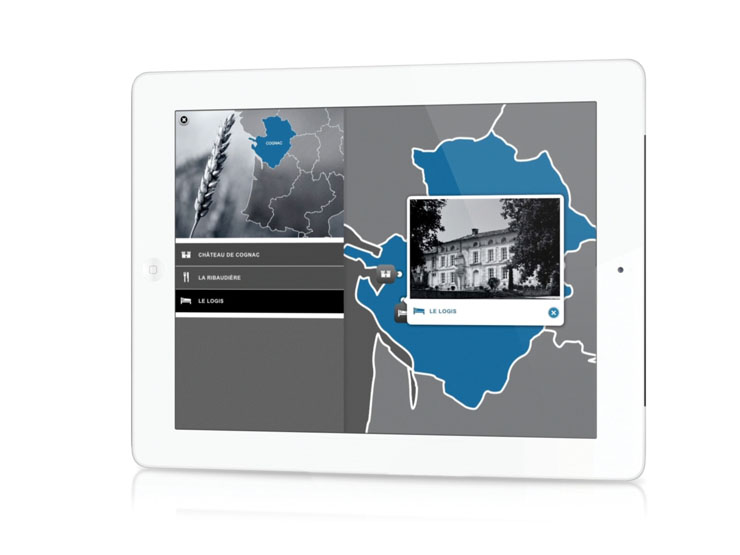 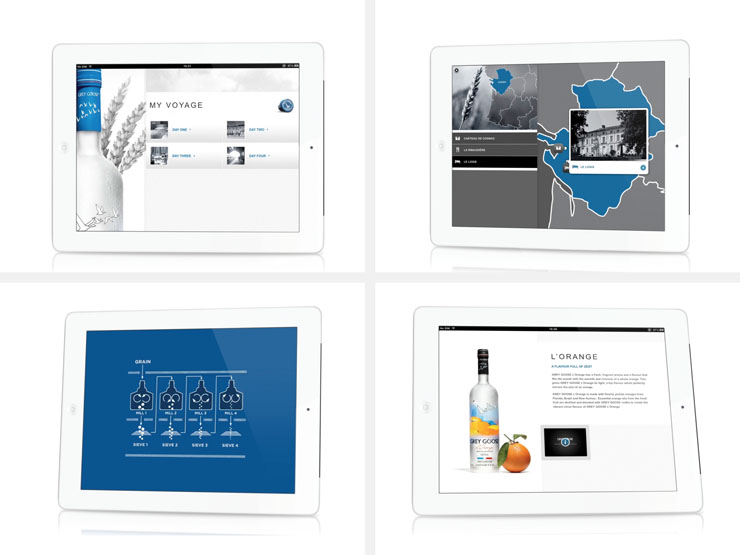 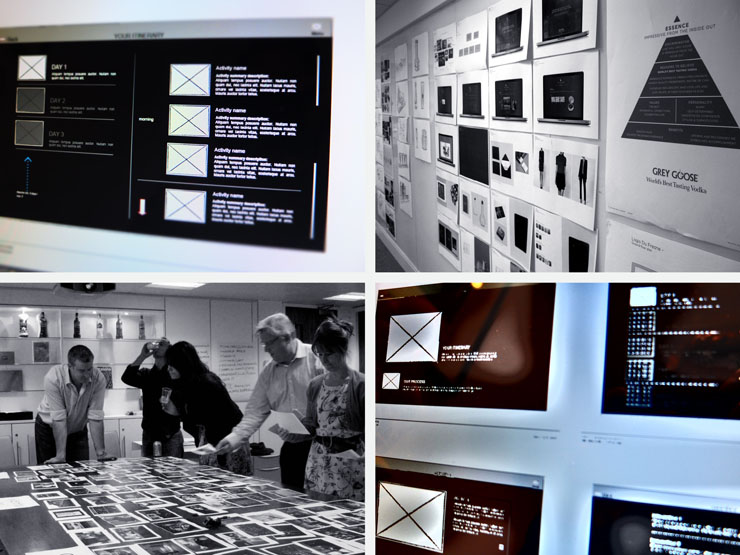